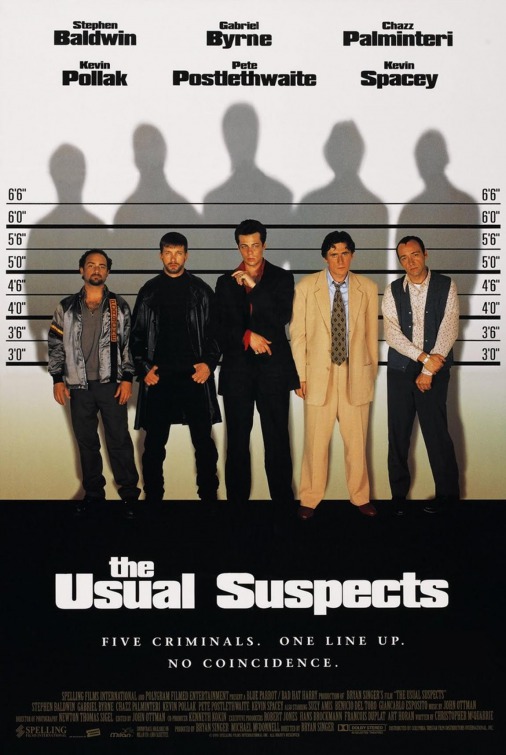 In Part 2 of our discussion of The Usual Suspects, we wonder how exactly one makes a twist ending for a remake, talk about alternative filming and editorial techniques we could use to update the story, and talk about Keyser Soze existing as simply an idea in the age of internet fact checking and Snopes.com.